After many  years spent in writing, painting, etching, using reams of paper, I ended up (since 2006) working with porcelain as well.

It was a revelation; many of the things I did before converged; painting, drawing, casting, writing, engraving, printing...

Although I like making “normal” cups and plates, tiles with fishes, birds and fountains,

printed on, incised and folded... .

I am fascinated by the fragility but also the strength of this ceramic material and, perhaps due to the history of my journey through the world of art, I love to transfer the qualities of paper to this material to resemble paper, crumpled, covered with writing and folded,

exploiting its transparency, its different surface qualities,  its capacity to catch and preserve  colors on the inside as well as on the outside , underneath  and over its glossy, satin or matt skin.

I stretch it, paint it, fold it, going to the limits of its strength, fragility and transparency.

And it often leaves me in desperation because of its fragility.

It leaves me breathless with the feeling of happiness to see its fragile intensity.

For years I worked as an artist (manily making paintings and etchings), before going abroad with my husband and three boys.

At that time I studied biology and philosophy at the University of Wageningen in the Netherlands and followed etching courses in Amsterdam, bronze casting (lost wax) in Wageningen [with Ben Joosten] drawing from models at the Art Academy Minerva in Groningen.

I published poetry, short stories and translations on the literary review “Hollands Maandblad“   Poetry was published by Cadans as 'Carthago in het Middaglicht'. My photography has won international awards and exposure (www.margrij.com).

Currently I live and work near Milan (Italy).

Publications (online, not listing all of them)

- A.M.T.Meyer (philosophy and the urn) 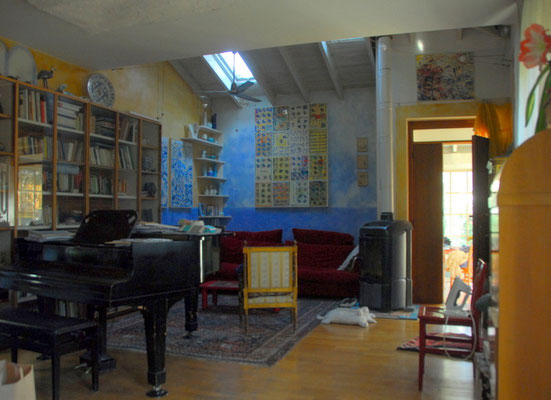 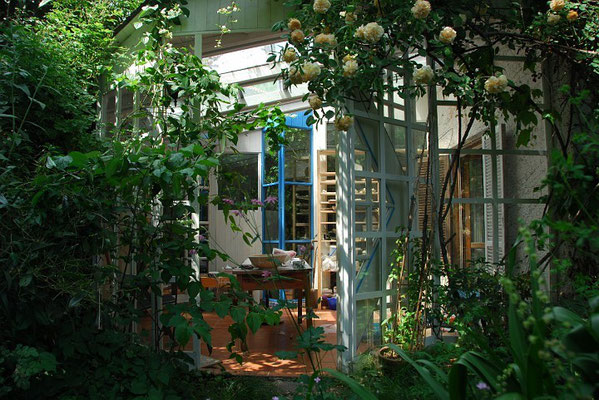 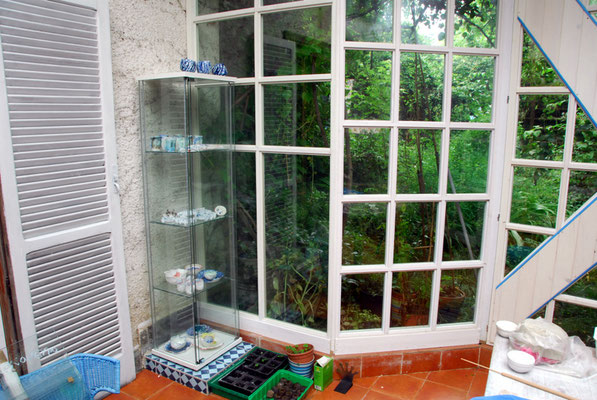 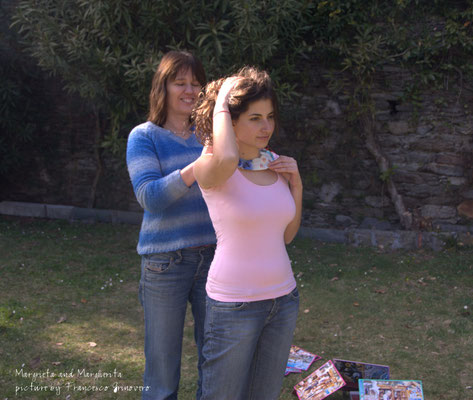 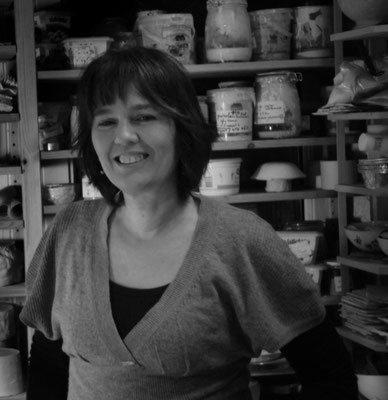 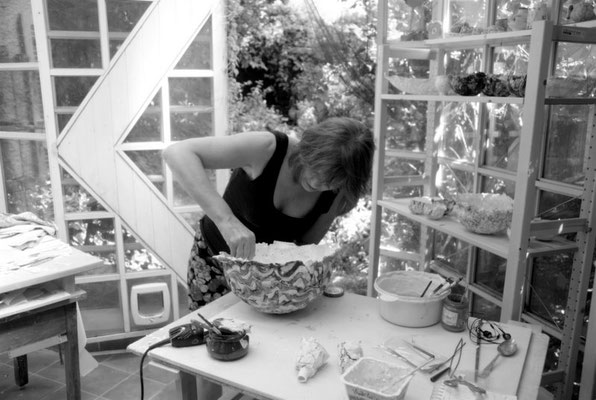 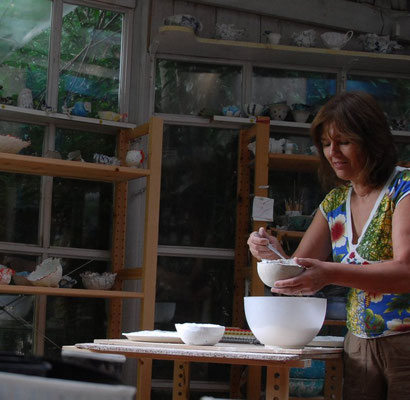 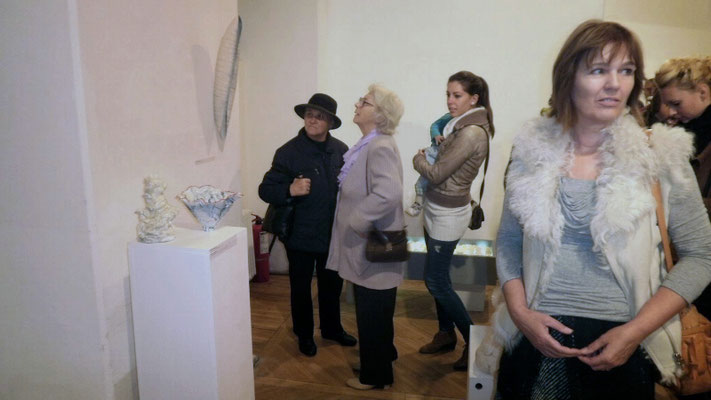 1 Applies to shipping within Italy. Information about shipping policies for other countries can be found here: Payment and Delivery Information
© Margrieta A.P. Jeltema
Log out | Edit